Due to the current pandemic situation, some of the artistic residencies have been rethought and reset to take place online. Biofriction partner, Cultivamos Cultura, is developing the program in order to preserve as much as possible the artists’ original proposal, spirit, and objectives readapting them to new connections and spaces. With this in mind, Biofriction takes the opportunity to investigate some questions:  what is in a residency, what kind of connections need to happen? Who do the artists need to see, talk to, engage with, to progress in their endeavor to explore concepts, experiment with materials and explore knowledge? How much is lost, and how much can be gained in a dislocated residency?

Joel Ong has just started his Biofriction Residency at Cultivamos Cultura. Joel’s project proposes to look at DNA and transgenics of the microbiome of clouds. This idea, while complex and full of facets, aims to function as a creative intervention towards an acceleration in climate remediation, and provides a pause to reflect on recurring issues of genetic determinism.  While not explicitly discussed in current geo-engineering, Joel proposes that genetically modified bacteria will be a large part of climate remediation because of its relative compatibility in the atmospheric ecologies and almost scalable effects of cloud seeding. To achieve the objective of exploring his hypothesis Joel will be working with scientists in Toronto (where he lives) and in Portugal. In a network of connections with the scientists in Toronto, Lisbon and in friendly collaboration with current resident on site at Cultivamos Cultura Adam Zaretsky, Joel will work in a hybrid form between lab, software and online meetings with all spaces involved. Having the sky and the clouds as the main focus of his research which after all connect all spaces anyway. Joel will be working with Cora Young’s Laboratory in Atmospheric Chemistry from the York University, Toronto; Guttman Lab of Microbiology (University of Toronto) and Vania Brissos at MET Lab, ITQB, Lisbon Nova University. 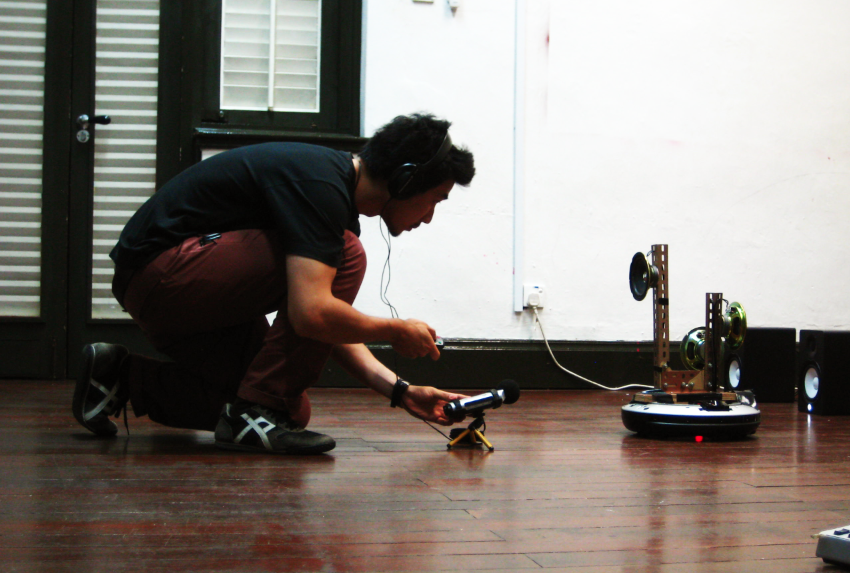 Kira O’Reilly will, very soon, start her Biofriction Residency at Cultivamos Cultura.In her project  Kira sets of reframing the menopause as an utopian vision and enactment, an extant, celebratory articulation that revels in re-cognising the energetic potentialities of the marvelous shift. It holds an embracive and inclusive purview. For her residency she proposes to explore the term menopause batteries, which was coined in a conversation with her colleague and friend Laura Beloff. Endocrine Piracy is inspired by the departures from the known and hitherto familiar of the menopause experience.To achieve the objective of exploring her hypothesis Kira will be working with colleagues in Helsinki (where she lives) and researchers in Portugal. In a network of connections with artists, scientists and friends both in Helsinki, Lisbon and Cultivamos Cultura, Kira will work in a hybrid form between lab, studio and online meetings with all bodies involved. Kira has an ongoing relationship with Cultivamos Cultura and as such, even disembodied, the residency will retain the spirit of the space within the memories Kira keeps in herself. 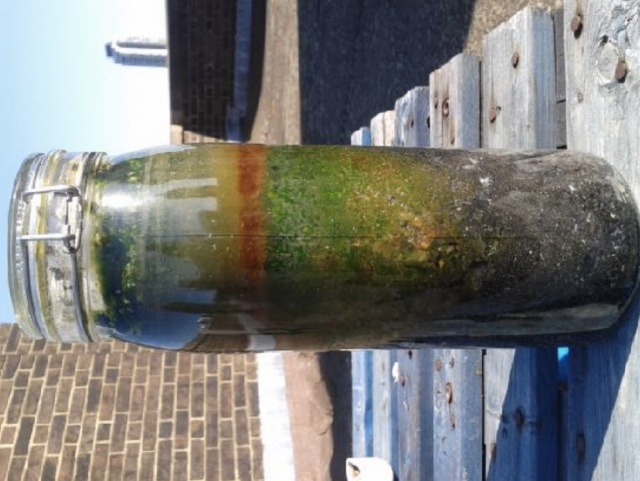