The reminiscence burst out like nuclear fission between vestiges of mythological chimeras and scaffolds of translucent cells. We suddenly teleport to a laboratory encrusted in the ruins of a big building. Here other emergent life forms are contending the scene, intercepting the beamer with their in(ter)disciplined dance.

A voice gently introduces us to trans-hack-feminist practices able to deconstruct vegetal matter by giving rise to other processes of creative regeneration. Mari Mutare, Vanessa Lorenzo’s project developed during the Biofriction residency, focuses on the creation of hybrid figures between the human and the vegetal. From a speculative realism perspective, she explores how to integrate with plants, hacking the perception of the self. Science fiction and speculative design allow us to formulate possible futures as a political act, unfolding multiple paths towards a post-anthropocentric future that questions the human exceptionalism.

De-ce-lu-la-ri-za-tion: the processes follow new paths towards dissident methodologies. They move away from their initial purpose, hack the matrix and change their direction. Bodies are emptied and recycled as structures to accommodate a new hybrid, a mutant entity. Reverse engineering intervenes as a technology of creative destruction and survival strategy in an intermittent dialogue with the pre-existing biological material. This generates tissues capable of sheltering and generating bio-compatible prostheses that return the body to a new condition of emergent possibility.

This process of hybridization blends digital tools and biotechnologies providing possibilities to exist in other bodies, to think of other possible natures. The political responsibility changes the very construct of Nature.

The digital breaks into the conversation. An Instagram filter interrogates – what are you, who are you? The tools thus intervene, forcing the biodiversity of the code: a reflection, glue, polymers for 3d printers, augmented reality filters, Javascript code and Skecthfab models, false nails and decellularized spinach leaves, congo red…

A ring of light sweeps the space, and the black screen absorbs the scene and the audience, opening the field to possible and diffracted futures. A human-looking face appears, and suddenly begins to mutate.

A sweep, a new screen, the face again: the same or another one?
An instruction appears: TOUCH TO CHANGE.
Does it perhaps suggest our possible existence in other bodies through (con)tact?

Transmutation begins from the eyes. Eyes that become screens to the rhythm of music and sounds that evoke other places: wandering birds cross the soundscape of the room with a wing beat.

One more screen, eyes fleeing, hands chasing them. Again, the hands destroy to generate new emerging possibilities, new features, new beings. False nails begin to bite themselves to feed a desiring body. They reveal the desire to exist as other, to be with the other. Invisible glue binds the plastic to the body, the false nails to the pursuing hands, to the scaffolds of plant cells to inhabit, human blood pulsing in their veins….

What separates the prosthesis from the body?

The false from the original, the artificial from the “natural”?

Does this separation exist or is it an epistemic fiction?

Can desire consume these watertight categories?

Can desire consume them to the flesh? 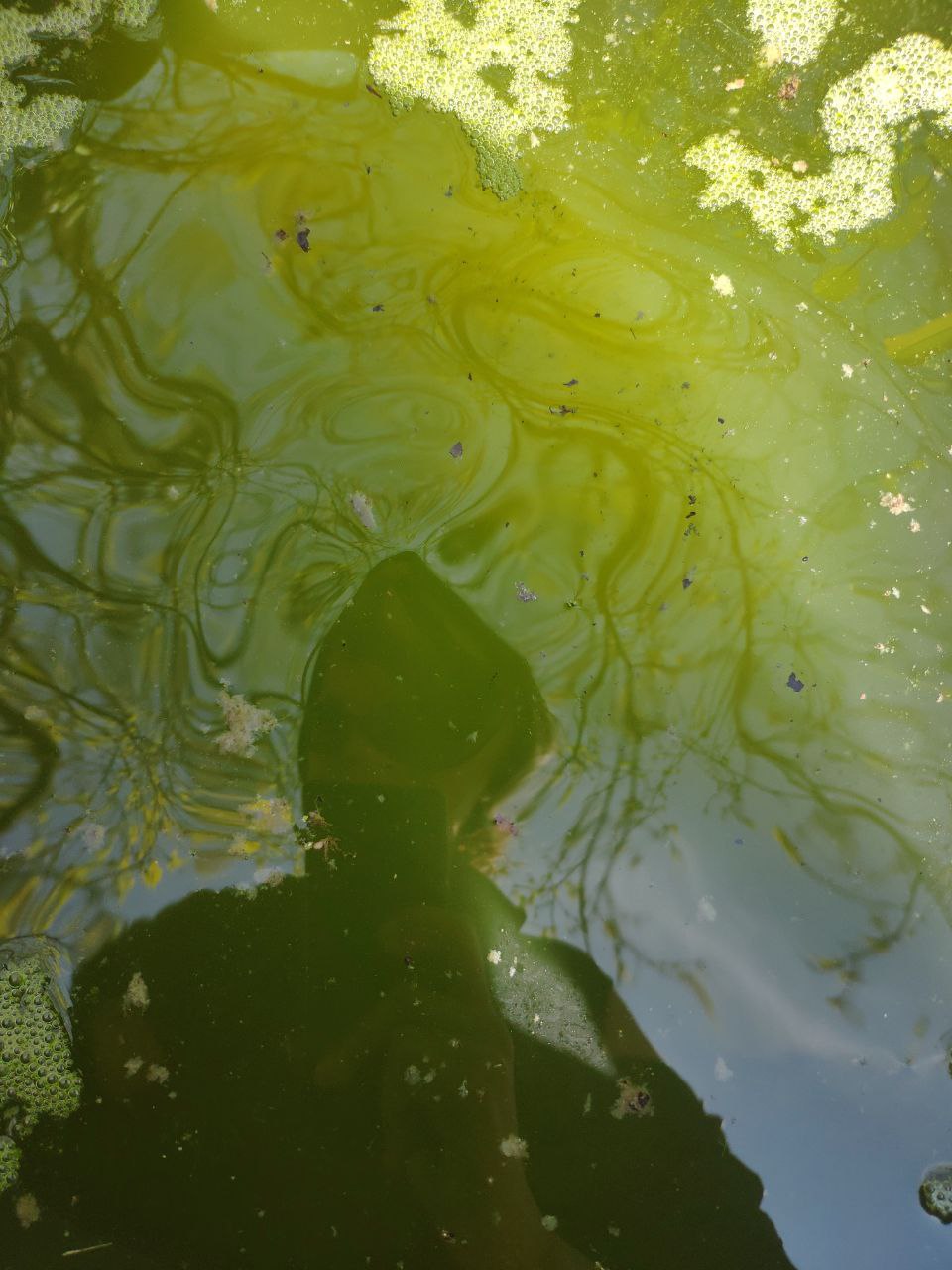