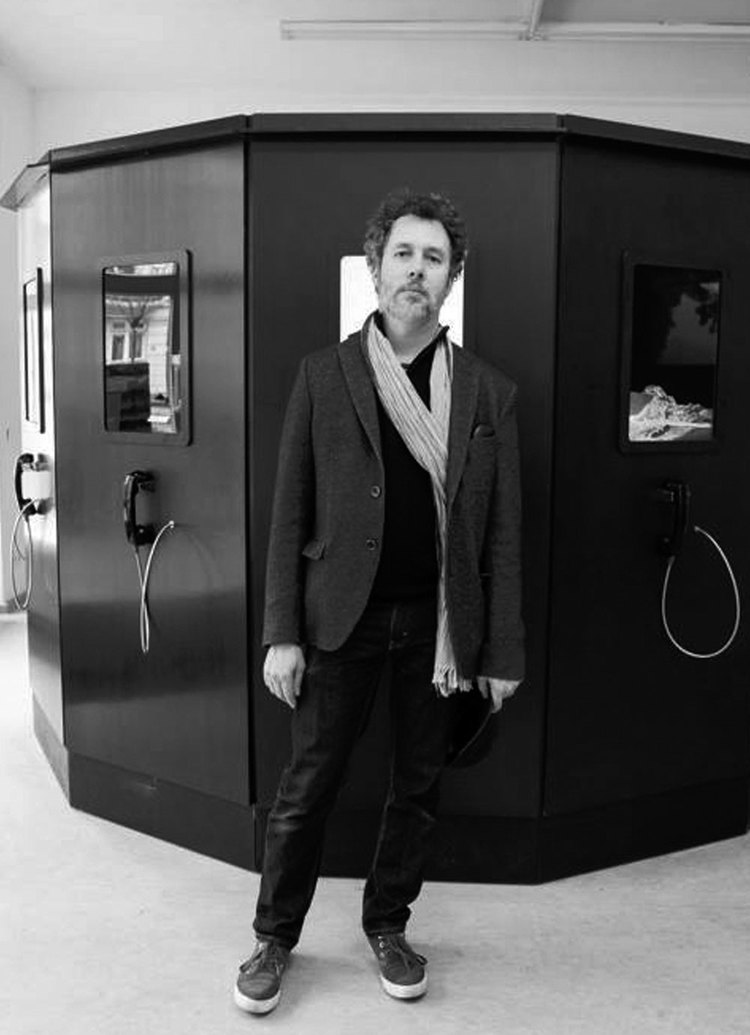 Christian de Lutz is a curator and visual artist, originally from New York. As co-founder and co-director of Art Laboratory Berlin he has curated over 40 exhibitions and many talks workshops and seminars, including the series Time and Technology, Synaesthesia, [macro]biologies & [micro]biologies, and Nonhuman Subjectivities. His curatorial work focuses on the interface of art, science and technology in the 21st century, with special attention given to BioArt, DIY Science initiatives and facilitating collaborations between artists and scientists. His interest is in building multidisciplinary networks and unleashing their creative potential. Currently he is involved in collaborative cultural projects connecting Berlin with other cities in Europe and Asia, building international networks for art-science and DIWO (Do-It-With-Others) communities.
He has published numerous articles and essays in journals and books, including [macro]biologies & [micro]biologies. Art and the Biological Sublime in the 21st Century (co-edited, 2015), which reflects theoretically on Art Laboratory Berlin’s 2013-15 program, and an introductory essay in Half Life. Machines/ Organisms, Artistic Positions in the context of Climate Change and Extinction (2018). In context of the interdisciplinary art & science project Mind the Fungi (2018-20) he was a researcher affiliated with the Institute for Biotechnology, TU Berlin.