The video is the result of the virtual residency of Joel Ong at Cultivamos Cultura.

During his residence, Joel continued his research (still in work in progress) untitled interspecies umwelten research. 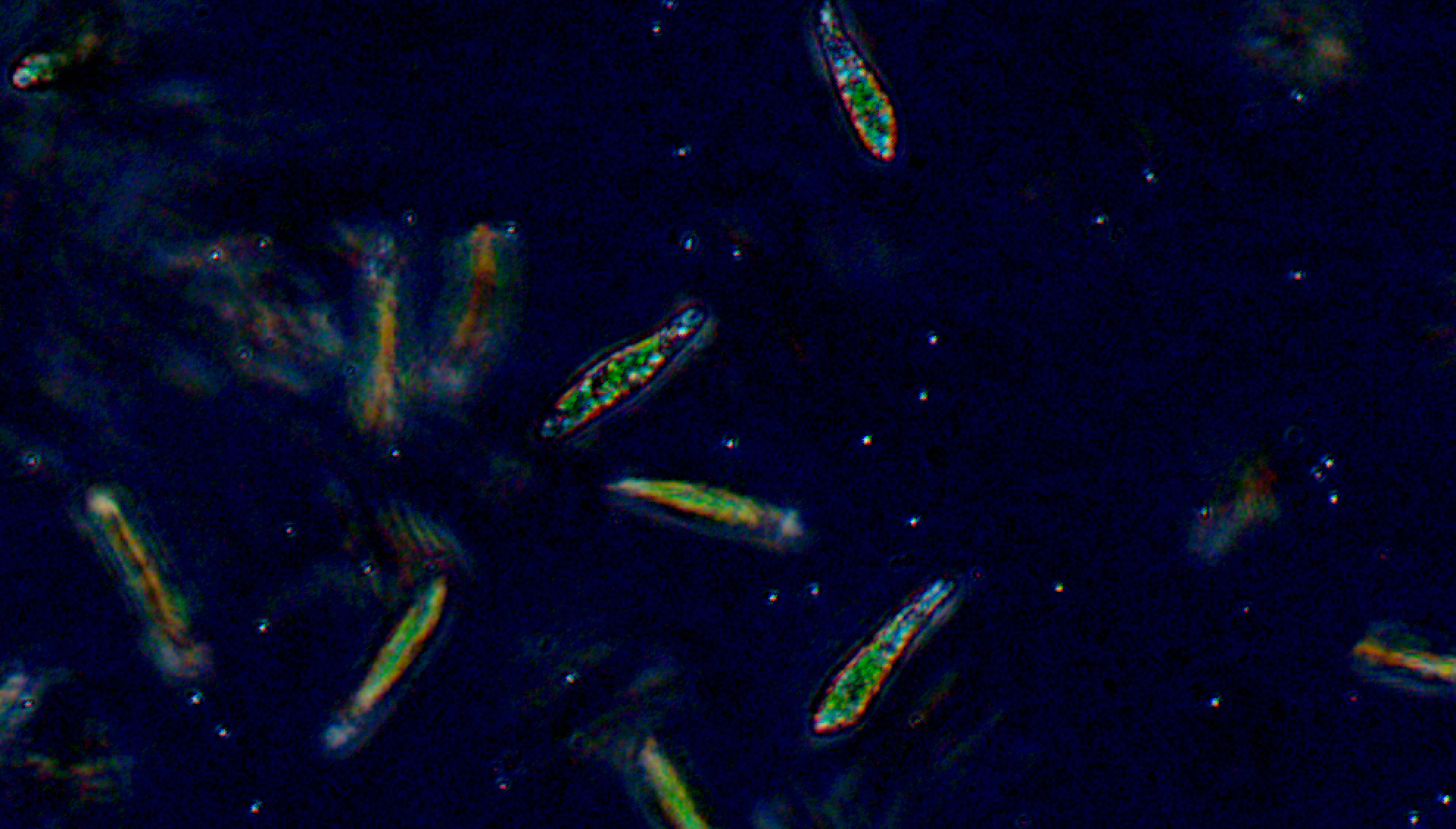 The project untitled interspecies umwelten is an artistic research project exploring expanded and computer-mediated experiences of conversation with other species. Through strategies in data visualization, motion capture and computer vision, the project proposes the speculative intermingling of the natural and cultural worlds of bio-semiotics and extra-verbal language. Its goal is to develop an interspecies futurity through which the collaborative practices with multiple species of plants, animals, fungi and microbes may inhabit the field, scientific/engineering laboratories and studios of computational practices (in silico).

In addition, the work is motivated to explore two emerging mythologies. The first is a familiar one – developed through a prescient understanding of nonhuman systems (be it computer AI, or nonhumans) and the perspective of them as analogues for human minds. Kate Crawford speaks against this oversimplification of intelligence as an elision of the human as embodied, relational and set within wider ecologies. The second is the myth of language as anthropocentric, verbal and utilitarian. Nature abounds with communicative structures beyond our comprehension and human-determined logic. By using simple computer systems with customizable parameters of ‘seeing’ and ‘listening’, could we formulate modes of communication that construct an interspecies umwelten, a multitude of semiotic traces that we may respond to? 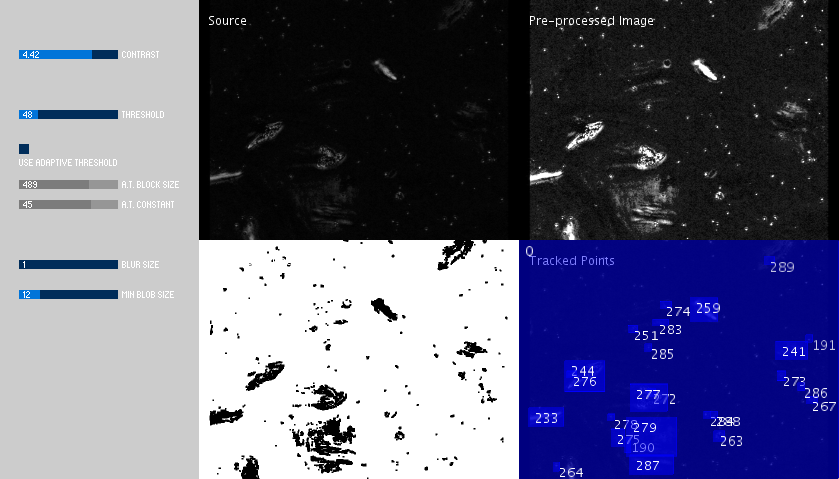 Using Blob tracking, the movement of Euglena becomes the trigger for a generative text segment. In this example two instances of the microscopic feeds are used to generate text in a call – response fashion. The text is taken from a database of tweets (filtered for the word ‘love’) and organized according to sentiment. Arguably this method presents a crude superimposition of affect on the otherwise random movement of the organism. 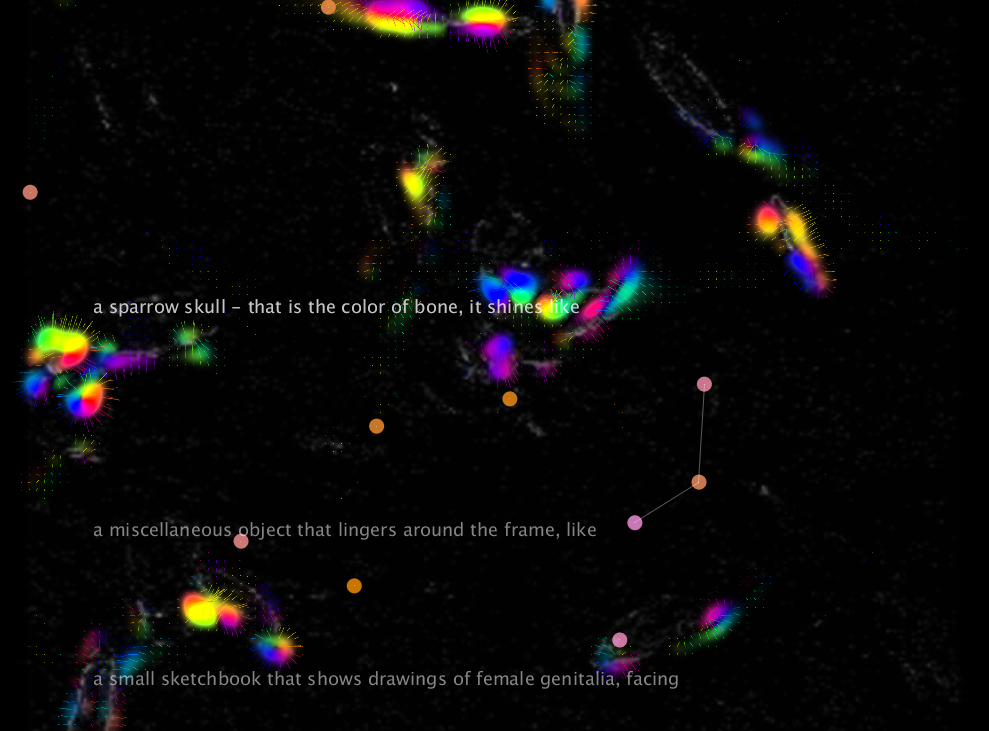 moving Euglena triggers the composition of a generative poetry

This aspect of the residency with Cultivamos Cultura focused on the reading of DNA, and ways towards “understanding” other species through phenomena like colour and movement.
The text is generated from subjective responses to the abstracted images of the moving organism and references a semi-fictional archive of my past, perhaps attempting to make sense of what we see through the lens of our memories.
Further on, simple random word substitution creates a series of generative text that obfuscates this archive.  This interplay between computational and biological,  human and machine interpretation will be further explored through live communication.