Credits of the podcast Sonic Fiction

Extracts from the short film Nueva argirópolis, by Lucrecia Martel.

Extracts from The Dissolution of the Sovereign: A Time Slide Into the Future… [2016], by Elysia Crampton.

Extract of the live Tanya Tagaq. 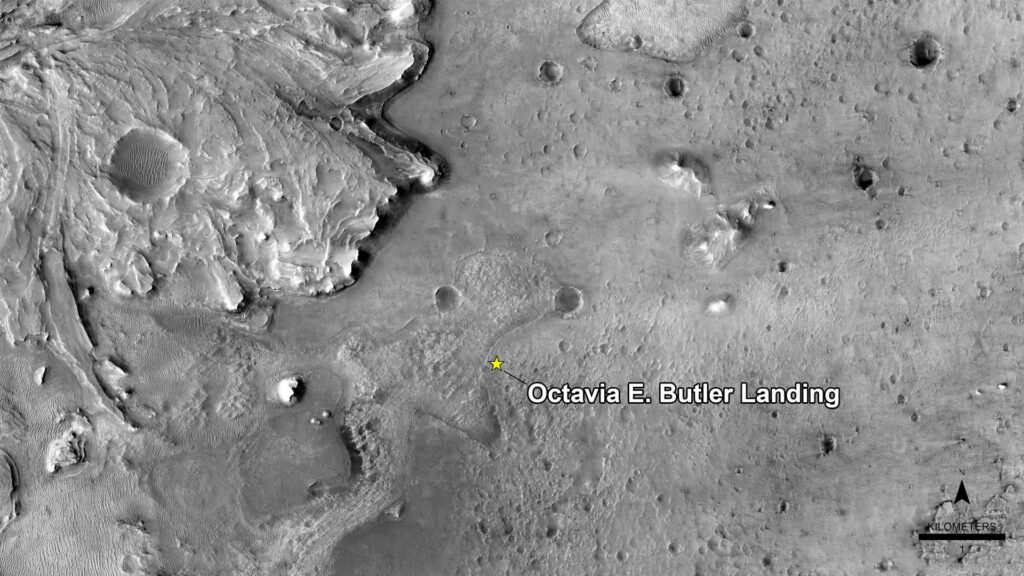 The intention of the two-day workshops was to talk about the power of sound fictions that operate in dissent, that alter the modes of sensitive representation and hegemonic forms of enunciation by changing frames, scales, rhythms, building new appearances between the real and the speculative, the singular and the common, the human and the non-human, the (in)visible, (in)decible, the (in)audible, the (i)recognizable and its significance.